Paladin wrote: ↑Mon Oct 29, 2018 10:32 am They asked me to recite from memory my entire address out loud in front of a room full of people, when 2 copies of my correct and current address info was in their hand. They did not ask if the info in their hand was current. They did not at any time ask or imply that I had moved.

It is not a normal thing.

If you had someone else's credentials, it may have tripped you up. I wish they'd actually pay attention to the pictures and really verify voters, everywhere... sounds like your precinct was pretty careful.

Another example: I still get the voter registration cards for the lady who used to live in my house... and she's been dead almost 9 yrs. (she should have dropped off the current voter list several times.) If we were dishonest, she could have voted for the last 9 years, as we got the renewal for her DL in the mail a few years back as well.

Not surprising that you hear of dead people voting all the time... because it would be simple to pull off. That's why I'm in favor of strict voter ID laws/procedures.

Now, if they tended to vote R after death, I'd let all of my angst go.

I think she was playing either Colombo and trying to "trip me up" or flirt. I am a big supporter of having a photo ID, because voting using a utility bill for ID after you drove to the polling location is absurd. And if the photo didn't look like me, or the addresses were inconsistent that would be a red flag.

I don't know about the rest of ya'll, but the last thing I need is another female stalker 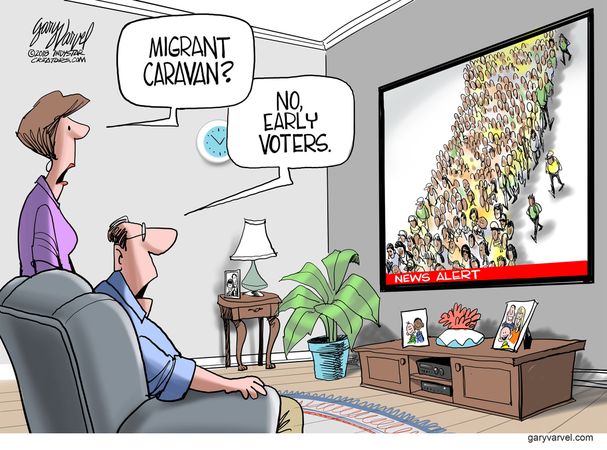 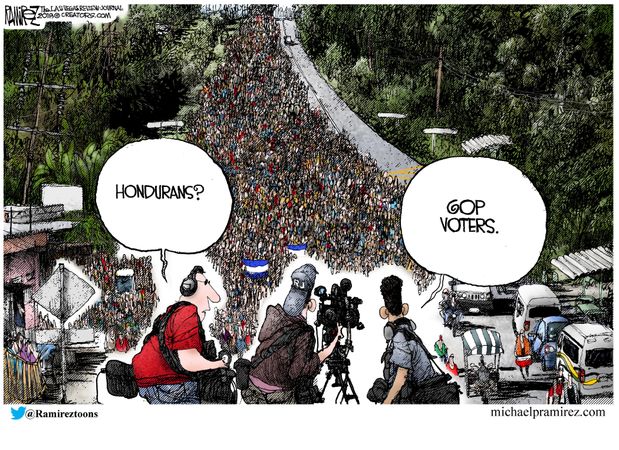 ...the only march that counts is the one to the voting booth.

I need you to go to the polls this year and vote for pro-Second Amendment candidates. I need you to get as many fellow gun owners and supporters out to vote on Election Day.

The little town where our polling place is has a population of 300. There are maybe 1,000-1,500 people total that can vote at that location. Not really sure about the number, but it's a rural area. This morning I got there at 6:30 and I was number 8 in line. When the polls opened at 7:00 there were about 50 people standing in line. When I left at 7:15 there were more than 100 in line and no room to park anywhere. People just arriving were parking in the ditch out on the road.
Do what you say you're gonna do.
Top
Post Reply
80 posts